Hi all .. after the Coolamon trip, it was time to do my 10K service. After hearing some horror stories and the trouble of finding someone that can do the work (also the cost) I thought that I would give my scooter the service

myself. I ordered all the parts, so I thought (read on) and what I found was not good :(

1st off I am not going to say who did the original service or name anyone in this letter,lets just say If I ever meet the person I will asking where ther did their scooter training !!

For the 10K service a Drive belt, new spark plug, air filter, oil change and Valve adjustment, Front and rear brake service.. just to name a few things that need to be done.

Now the fun begins.. I had to buy a Variator tool from USA and 99% of the service parts because no one I could find had them in stock or it was going to take ages to get them in for me.

After changing the oil and oil filter and removing the oil strainer I found that the Oil strainer o-ring on the rear of the stainer was broken.

Made a front wheel holder so I could jack up the scooter from under the centre stand as the motor had to be lowered to get to the valve assembly at the top of the engine.

Then I removed the Drive belt cover and now the fun begins. The rear bearing in the case was stuffed, dry and really "gritty" feel to it. Then I noticed something was MISSING!! The centre idler pulley

assembly and bolt was gone! On the last service the person took it out but NEVER replaced it!! The Variator dished washer was on backwards, and the drive belt was put on the wrong way!! 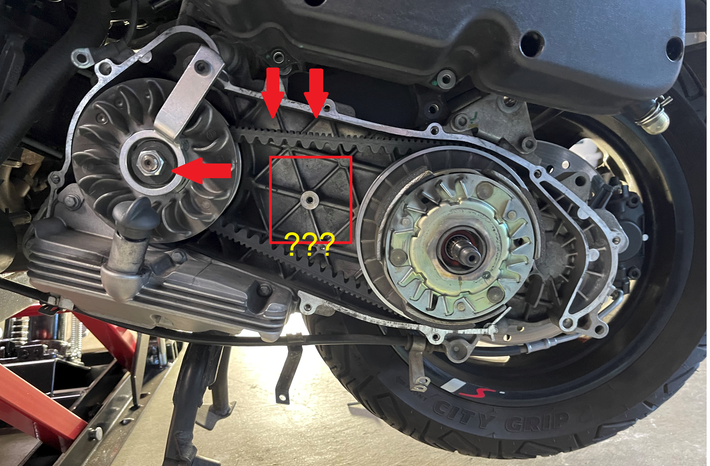 I have ordered a new Pulley and holding bolt from ScooterWest in the USA.

Then I removed the variator and replaced the glide rollers and slider shoes.. cleaned the cluch assembly and all the parts.

While waiting for the parts to arrive .. I started to change the air clear element ( I dont have the sponge type) .. someone had super glued one of the heads of the big thumb screws

together as it fell apart when I tried to undone it :) So I ordered 2 new thumb screws also. 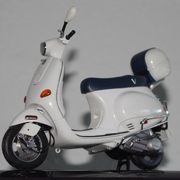 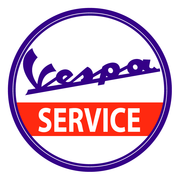 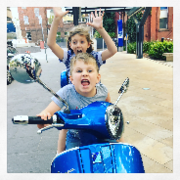 Started by Leo in Technical Talk

Started by Wes Branchflower in Buy, Swap and Sell - member sales only

A Classic Dressing Up

Started by John in Classic Vespa

Started by John in Classic Vespa 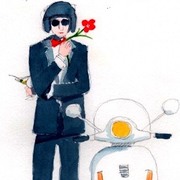 Started by Greg_ in Original 1957 VCoM 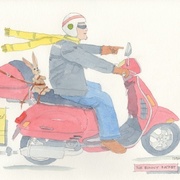 Started by Phil in Original 1957 VCoM 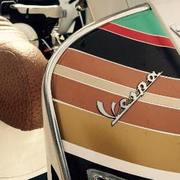 Exciting News from KAD to all our members

Started by Julie Pond in Cambodia

Back to Cambodia - Club charity work

Started by Greg_ in Cambodia 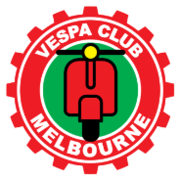 Started by Vespa Club of Melbourne in Forum Rules